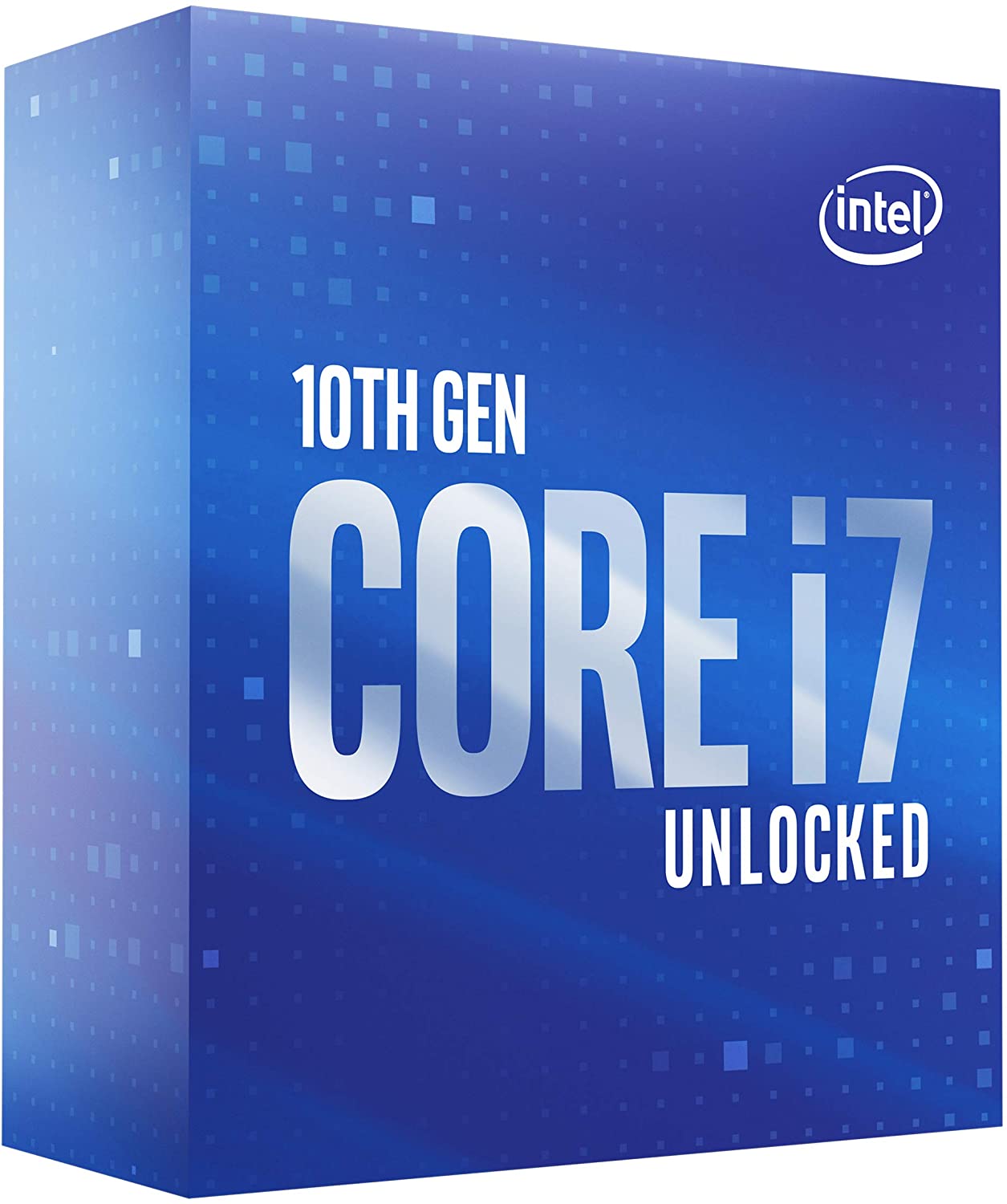 The Intel Core i5-10600k and i7-10700k are both formidable CPU’s capable of extreme performance capable of compiling advanced applications at top speeds to increase development performance for professional programmers.

Below we’ll break down the key performance metrics of the i5-10600k vs i7-10700k to help you choose the right processor.

Specs at a Glance